49- What you do leading up to the launch is more important than the launch! 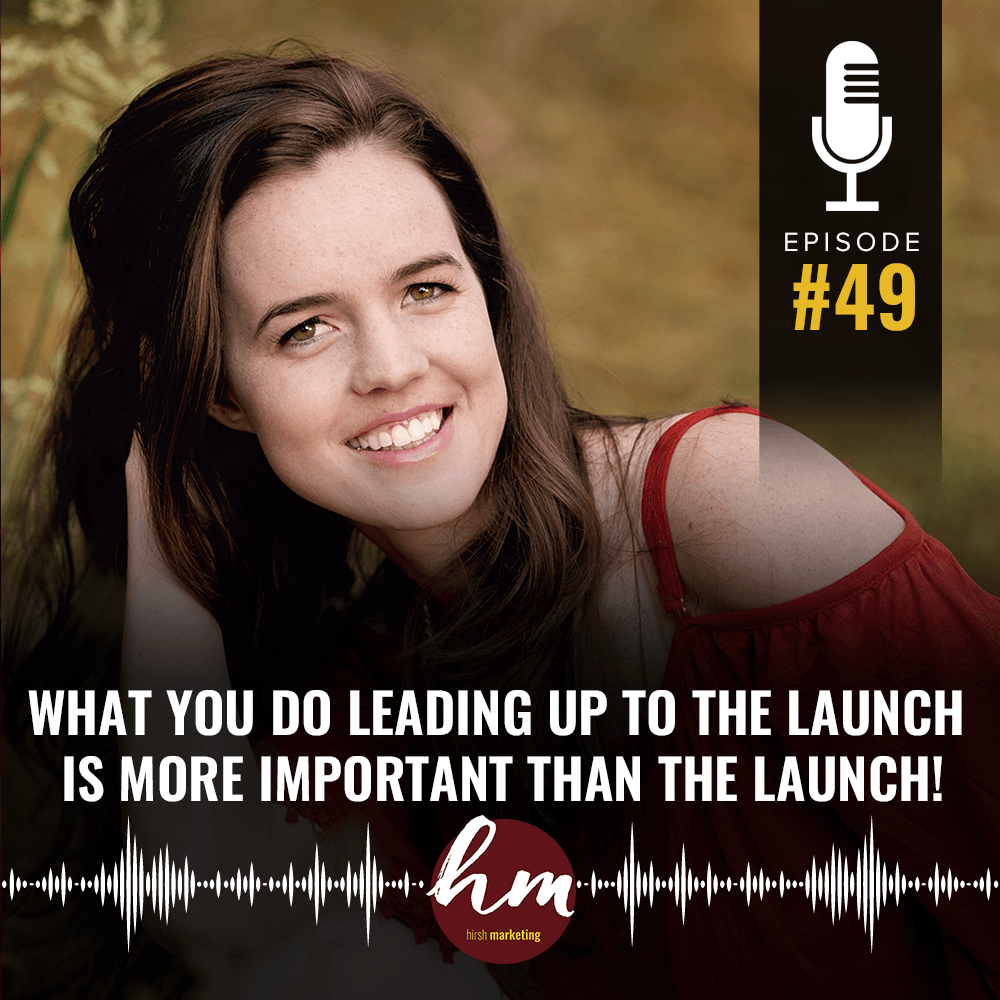 How far in advance do you plan for a launch? And what do you do during the “pre-launch” period?

Let me tell you this: What you do + how you show up in the months before your big launch will make or break your results. (I’m talking about the lessons learned from some mega influencers we work with.)

This episode is brief, but it’s packed with vital information for anyone planning a launch this year (i.e. YOU!). Tune in, and then share your takeaways on IG stories! Tag @emilyhirsh for a shoutout.

So what does that mean? That means how you show up, consistently showing up, consistently giving value, growing your audience, growing your list, growing your following and your brand all before your launch is more important than the actual launch strategy and the launch itself. And I really do believe this. So, this means, you know, especially… This is a live launch reference, like if you’re live, open and close cart, type of a launch.

So, people sometimes think like, “Okay, I’m going to launch, I’m gonna launch next month, and I haven’t put time into growing my list, or growing my following with my videos, and my brand awareness, and I haven’t done any of that, but I’m going to launch next month, and that’s enough time.” And you can have success, but you’d have so much more success if you were always consistent. And so, let’s say you launch like, two times a year live. All the time when you’re not launching should be spent on Facebook Live, connecting with your audience, emailing your audience value, putting valuable content out on social media, growing your list, and then nurturing them.

And not only that, but you should have exact numbers. So like, if you know you’re launching in three months, what’s your sales goal? And then work backwards. Where does your lists need to be by then for you to have success in that live launch? And I promise you, if you put time into this, and the key is like, connection and value. And I think that the way people need to connect it is that they need to see that it’s actually related to the launch. Like, a lot of people see it separate, and they just like, plan for the launch itself, and like, the webinar, and the video series, and the launch plan, and that’s a lot of work alone. I get it. It’s a lot of work to plan a launch. It’s a lot of work to run ads for a launch, to market a launch, to show up for a launch. Like, it is a lot of work.

But if you haven’t done pre-work, and connected with people, and built trust, and just connected really, like connected and gave value since the last time you launched or you haven’t launched before, people will feel it. And I was so excited that Amy [Porterfield] was talking about this, because I love it when influencers admit this and they bring it up, and that is, that she put so much time and effort into value for the last year practically, and it paid off in her launch, but she’s connected those dots. And it’s something we can all learn from, and it’s something I see time and time again in our clients is like, the ones having multi, multimillion dollar live launches put in months and months of effort, and time, and resources into value and connection with their audience and building their list. And you just can’t do that last minute, because sometimes a relationship with somebody on your list is built up over a long period of time. Like sometimes it’s three months until they decide to buy from you. Sometimes it’s a year.

And so, this goes back to a common theme that I talk about which is, your business is the long game, and so when you’re creating a marketing plan, and you’re planning for a live launch, part of that planning is the pre-launch phase, like what’s happening before the launch. And you can be really strategic with it where, as you get closer to the actual live launch, you know, going live with promotion to a webinar or a video series or whatever your model is, you should be even doing heavier value, and showing up during that time, and heavier emails connecting. And people might just see it as value then, but really what you’re doing if you really increase it, especially in the two to three weeks leading up to the launch, of just value and showing up to your audience, they will just see it as like, they see you everywhere, right?

You stay top of mind, and they’re thinking about you, and they’re engaging with you. But really what you’re doing is making them do that before it gets time where you’re going to ask something of them, which is sign up for your webinar or purchase your product or service. So, strategically doing that and planning your marketing out for the whole year… so looking at your year of like, “Here’s where I’m launching live, and then in between I need to grow my list this much. I’m going to do this many videos. This is my ad budget. These are how many Facebook Lives I’m doing,” like whatever it is, but you should be big picture planning that out so that it’s not like, “Shoot, we haven’t opened the doors in three months. We’re going to launch next week.”

And I think people really set themselves up for failure when they don’t pay attention to what’s happening in between the launch. And I think it happens also because people are so burnt out. Like after the launch, they’re so burnt out, and they’re like, “Oh my gosh.” And they just have to like, debrief, and that ends up like, you know, we get busy, and that ends up being forever, and then all of a sudden it’s time to get ready to launch again, and you haven’t connected with the audience. And then, you know, at that point you may as well push the launch back in my opinion, because if you haven’t built your audience bigger in between your launches, you’re not going to have a bigger audience to speak to, so it’s going to get really hard.

So, the key is big picture planning, planning your entire year, looking at when you’re launching, and then really honing in and looking at what’s going to happen in between those launches. That’s number one. Number two is prioritizing value and connection leading up to every time you’re asking for something, like a launch where you’re asking for people to do something, to engage, to keep you top of mind, to buy from you… leading up to that you really prioritize value, connection, and just overall growing your following. And then three being super intentional with it.

Meaning, don’t just say, “I’m going to go grow my following. I’m going to put some time into this,” but like, what does that actually look like? How big are you going to grow your list? By how many exact numbers? What’s your total ad budget? If you need this much budget for your actual launch, what do you need for your, in between your launch, and how do you calculate that all in together to see your entire year ROI, right? Like, so be intentional with the numbers and what does it actually mean to prioritize and plan out your time leading up to a launch? 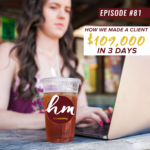 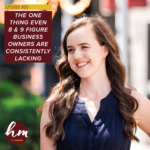 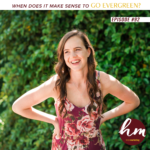 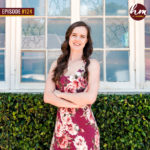 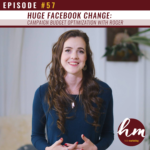 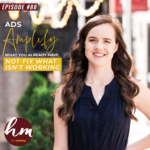 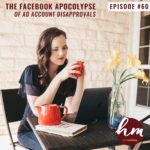 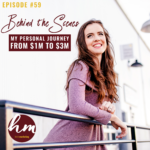 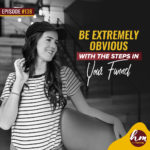 138- Be extremely obvious with the steps in your funnel 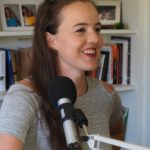 3 things you can do to DOUBLE your live webinar show-up rate.